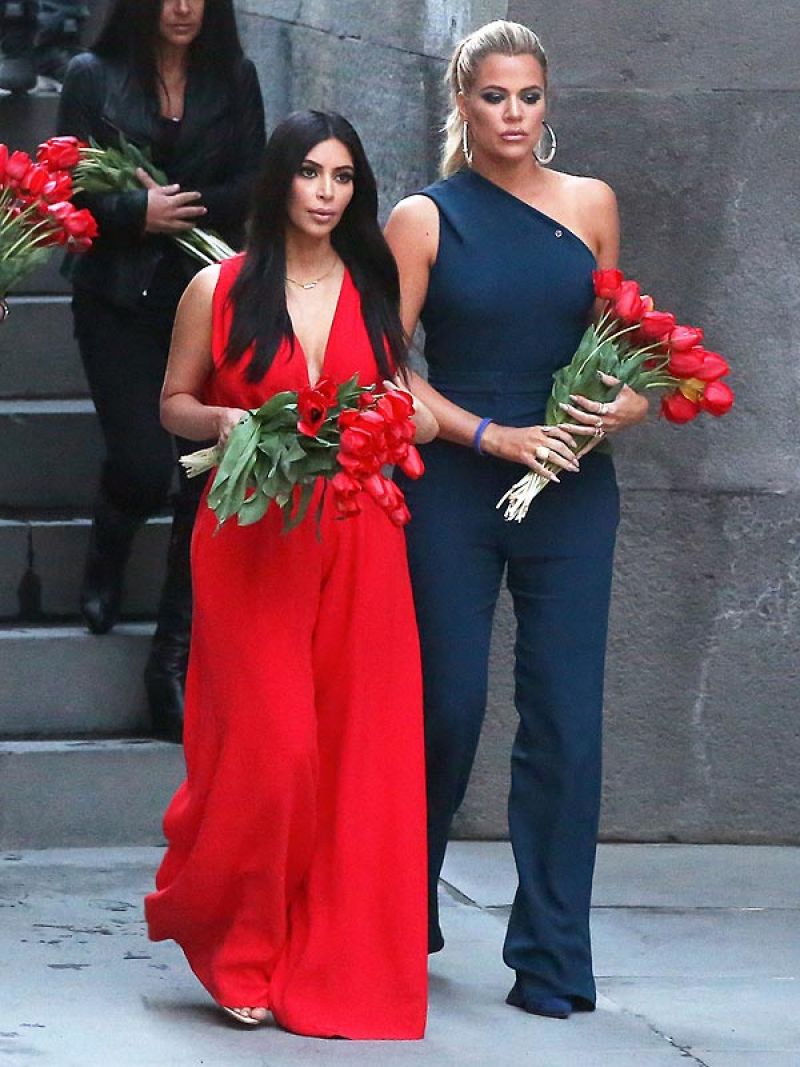 Khloé Kardashian on Saturday thanked President Joe Biden on social media for being the first US president to officially recognize the massacre of Armenians under the Ottoman Empire as a genocide.

“Thank you for honoring the stories, the pain, suffering and loss of the Armenian people,” the reality TV star and entrepreneur of Armenian descent wrote on Instagram. “Today we honor our ancestors on Armenian Remembrance Day.”

Biden, risking a potential fracture with longtime regional ally and NATO partner Turkey, issued a statement marking the 106th anniversary of the start of the massacre.

“Each year on this day, we remember the lives of all those who died in the Ottoman-era Armenian genocide and recommit ourselves to preventing such an atrocity from ever again occurring,” Biden said in his statement, a copy of which Kardashian posted to her Instagram story.
“Today, as we mourn what was lost, let us also turn our eyes to the future — toward the world that we wish to build for our children. A world unstained by the daily evils of bigotry and intolerance, where human rights are respected, and where all people are able to pursue their lives in dignity and security,” Biden said.
“Let us renew our shared resolve to prevent future atrocities from occurring anywhere in the world. And let us pursue healing and reconciliation for all the people of the world.” 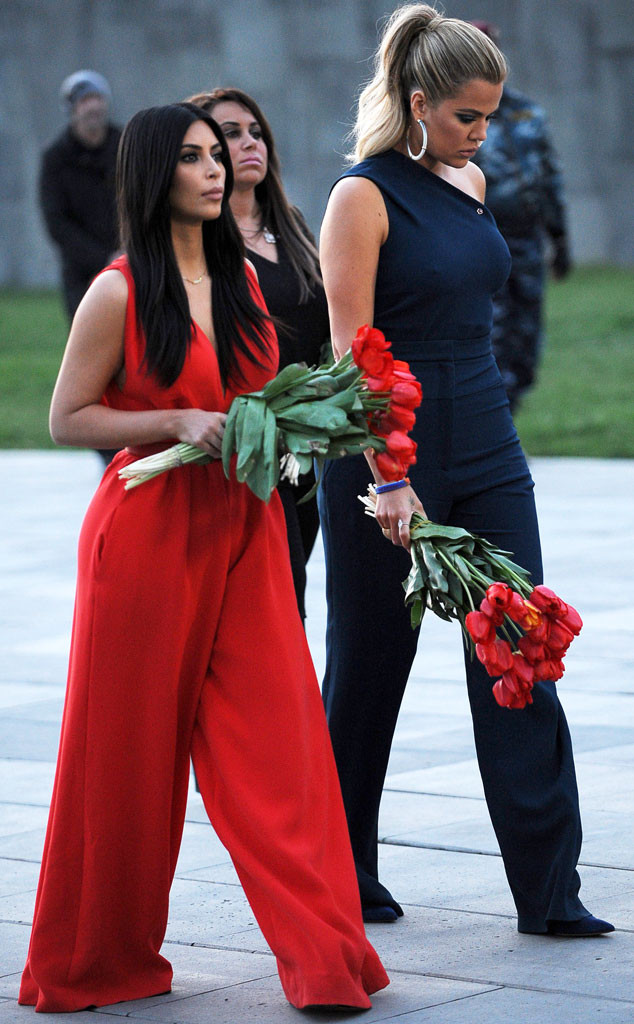 “We are not going to take lessons about our history from anyone. Political opportunism is the biggest betrayal of peace and justice. We completely reject this statement that is only based on populism,” he said via Twitter.

Turkish President Recep Tayyip Erdoğan on Saturday offered condolences to “Ottoman Armenians, who lost their lives under the difficult circumstances of World War I.”

After Biden made his statement, the Turkish presidency’s communications director, Fahrettin Altun, issued a statement condemning his use of the term “genocide.”

“We absolutely reject the Biden administration’s labeling of the 1915 events as ‘genocide’ and do not accept it,” according to the statement, which added, “It is wrong and damaging to label the 1915 events as anything but a tragedy.”

Members of the Armenian diaspora in the US, including celebrities like Cher and Kardashian’s sister Kim, have been outspoken in calling for official recognition of the massacre.

The “Keeping Up with the Kardashians” star who is part of the famous Kardashian-Jenner clan also posted photos of her 2015 visit to the Tsitsernakaberd Armenian Genocide Memorial in Yerevan.

“In 1915, Over 1.5 million Armenians were slaughtered and tortured,” Khloé Kardashian wrote. “Thank you President Biden for recognizing the genocide that happened 106 years ago.”

Whether due to killings or forced deportation, the number of Armenians living in Turkey fell from 2 million in 1914 to under 400,000 by 1922.

The government of Turkey has registered complaints when foreign governments have described the event, which began in 1915, as a “genocide.” Turkey maintains that it was wartime and there were losses on both sides. The Turkish government puts the Armenian death toll at 300,000.