Khloé was seen at a NBA game between the Phoenix Suns and the Cleveland Cavaliers on January 26, 2018 at Quicken Loans Arena in Cleveland, Ohio.

»Gallery Links:
• Public Appearances > 2018 > 23 March – Khloé at NBA game against the Cleveland Cavaliers vs. Phoenix Suns at The Quicken Loans In Cleveland

@khloekardashian via last tweet… I forgive you for not answering but glad I got to see u 💋 #nextkardashianisme pic.twitter.com/41ssiBy6f5

Some pictures of Tristan Thompson during the first half at Quicken Loans Arena on March 23, 2018 in Cleveland, Ohio 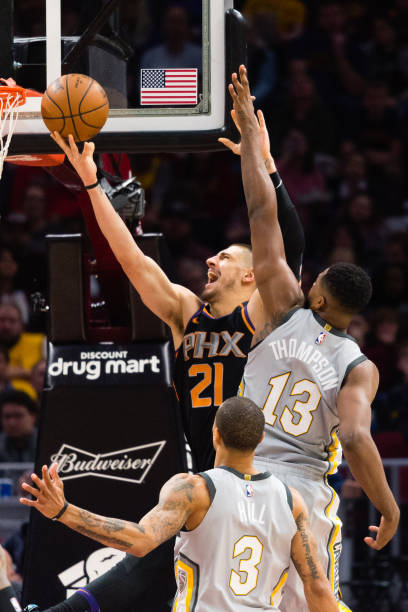 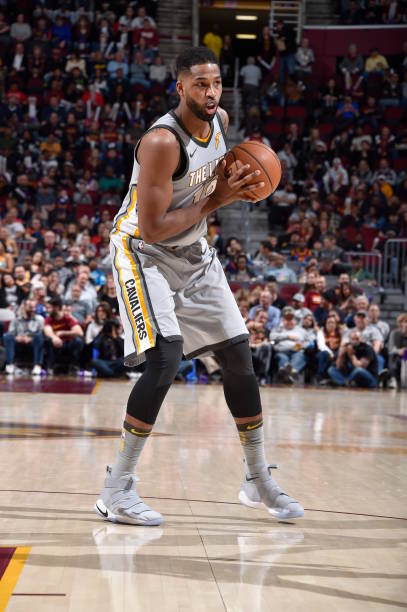